READY TO PUT THIS BEHIND YOU? CONTACT US FOR YOUR HELP 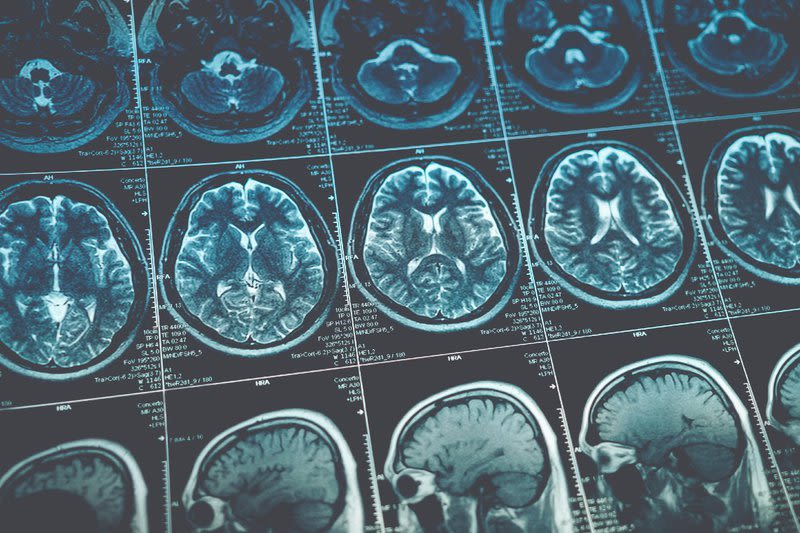 CTE is a degenerative brain disease associated with repetitive brain trauma history. Repeated, forceful blows to the head are the greatest risk factor in the development of CTE. Researchers and physicians have only begun to understand, therefore more time and research is needed to be conducted to understand the symptoms of CTE more in depth.

Considerable understanding is to be learned surrounding the aspects of CTE. CTE is compared to similar conditions such as Alzheimer’s disease and Parkinson’s disease. Based on the present research that has been recorded, these conditions involve loss of substantial brain cells. In CTE, a protein that forms clumps around the brain and spread slowly eventually killing brain cells. Signs that have been evident in research conducted are:

Concussions and TBIs involved in the sport of boxing have been associated to CTE. CTE was first described as “punch drunk syndrome”. Boxers suffer many repeated blows to the head that do not cause unconsciousness may increase CTE risk. This is due to the fact that CTE in boxers is linked to the number of rounds being boxed, not the number of times the boxer was knocked out.

This evidence concludes that CTE is caused by repetitive hits to the head happening over a period of years, not a handful of concussions. The best possible evidences suggest that sub-concussive impacts, or hits to the head that don’t cause full-blown concussions, as the biggest factor. It takes thousands of hits impacting the head over years and years in playing contact sports such as boxing or football, and or serving in the military.

The length of exposure is found to be a dependent variable in developing CTE as it poses a greater risk in the research conducted on football players. CTE risk is correlated with length of career, as athletes with longer ones, are more likely to have more severe pathology than those with shorter careers.

As of now, CTE is only diagnosed through the brain tissue analysis of dead tissue. Currently, there is no test that can determine if a person has CTE, so the autopsy after death is the only opportunity for diagnostic testing. There is no treatment or cure. Simply put, the only way to avoid getting CTE is to prevent getting repeated injuries to the head. As previously noted, CTE is similar to Alzeihmer’s disease, so caring for someone with the diagnoses is overwhelming as it progresses.  In the evidence we have available, we can conclude that CTE mimics the symptoms created from a TBI. There are several major research studies that in the process of gaining further insight of the injury patterns and changes of the brain affected in CTE.